Michael Colborne - From the Fires of War: Ukraine's Azov Movement and the Global Far Right 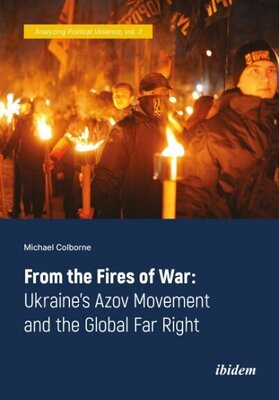 From its roots in revolution and war, Ukraine's Azov movement has grown from a militia of fringe far-right figures and football hooligans fending off Russian-backed forces into a multipronged social movement that has become the envy of the global far right. In this first English-language book on the Azov movement, Michael Colborne explains how Azov came to be and continues to exploit Ukraine's fractured social and political situation-including the only ongoing war on European soil - to build one of the most ambitious and dangerous far-right movements in the world. 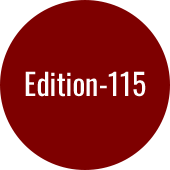 Bild zur Meldung: From the Fires of War: Ukraine's Azov Movement and the Global Far Right